Unsurprisingly, the cheapest time to take a trip somewhere is when other travelers don’t want to go to the destination you’re headed for. Cruises are no different in that regard. While less popular times may bring less than ideal weather or certain seasonal closures, the cheap fares and lack of crowds can make off-season travel worth it.

One thing to keep in mind when searching for the best cruise prices is to avoid holidays and most of the summer when kids are out of school. Your best bet is to go against the flow and to travel when it may be a little less convenient. Take your cruise when everyone else is either in school or working.

However, if you want more specific timings, here are some of the cheapest weeks throughout the year to take a cruise are:

In order to prove these times to ourselves, we used CruiseDirect to search for the same cruise (same ship, cruise length, and destinations) at various times throughout the year. We did this for three different cruises – one on Carnival, one on Royal Caribbean, and one on MSC. Then we plotted the prices we found to make it easier to see and analyze. Take a look at the graph above and you’ll see that the absolute cheapest time of year to take a cruise is in early Fall – September and October. This is true regardless of the cruise line.

While the late winter and early fall often bring the cheapest prices for cruises, a lot of times, the pricing depends on where you are headed and when you are headed there. Here are some of the cheapest times of the year to take a cruise to popular destinations:

The cruise season for Alaska is much shorter than it is for other cruise destinations. The most popular months to cruise to Alaska are from June through August, as they bring the warmest weather and most pleasant cruising environment.  The cheapest times, however, to cruise to Alaska are at the beginning of that window (May) and at the end of it (September.) These months bring more probability for bad weather, but it will definitely help you save some money!

Since most people travel to Bermuda during the summer season, cheaper fares and good deals can often be found for cruises to Bermuda from April through early June and from September through November.

The cheapest times to take a cruise to the Caribbean islands are between September and early January. Bargain rates are especially prevalent during the fall season, since that is peak hurricane season for this area. Sometimes there are good deals during the beginning of December and in the spring as well.

The cheapest time to take a cruise to Hawaii is often from November through February, excluding holiday cruises. These months bring the rainy season for Hawaii so it is often much cheaper during this time. There is sometimes a lull in Hawaii tourists from mid April through mid June, so fares may decrease slightly during this time also.

The end of July through November often bring the most favorable prices, however, the end of summer brings much hotter temperatures and the likelihood of hurricanes is much higher.

The lowest fares for cruises headed to New England and/or Canada can be found in May and late October.

No matter where you’re headed, cheap rates for cruises are possible to find! You just have to know the right time to book! 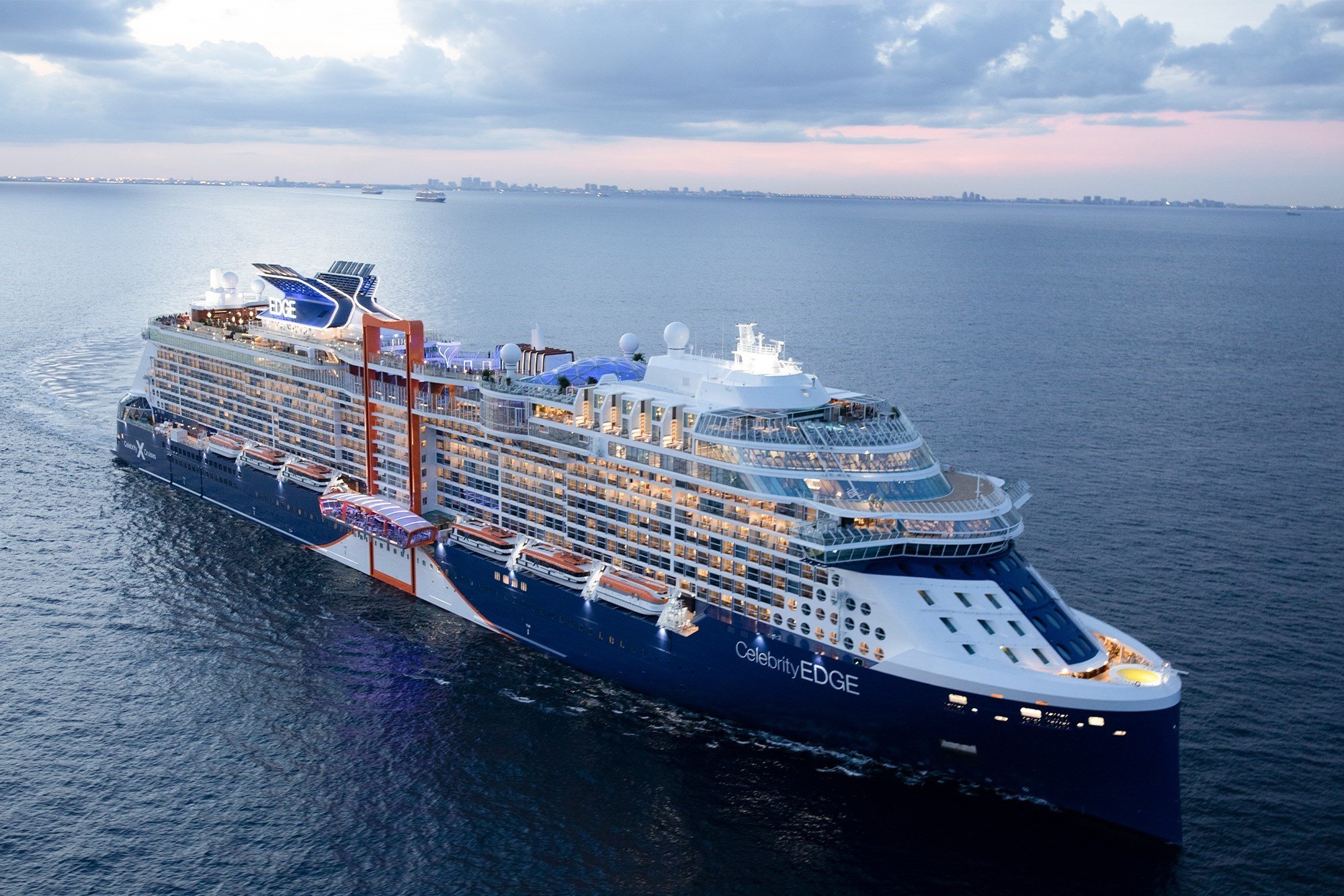 In Your Inbox About Once a Month